As Obama and John Kerry scold Putin for invading Crimea with many hubris words, Putin launches ICBM as a middle finger to the USA

Remember, Obama is the guy who told Russia that he would ‘have more flexibility after the election’ to eliminate American nukes.

Russia built up theirs and as tensions mount over the Soviet invasion of Crimea and massing of military and troops with Ukraine, Putin fires off an ICBM as a warning to Obama and America.

The world is about to see that Obama has destroyed America’s status, and has left a vacuum of leadership that Al Qaeda, Iran and Russia are going to fill.

How the world views Russia under Putin: 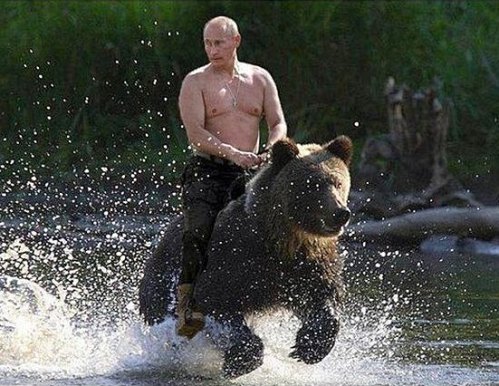 How the world sees America under Obama: 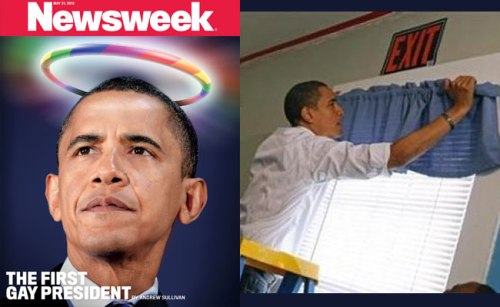 What the result is going to be: 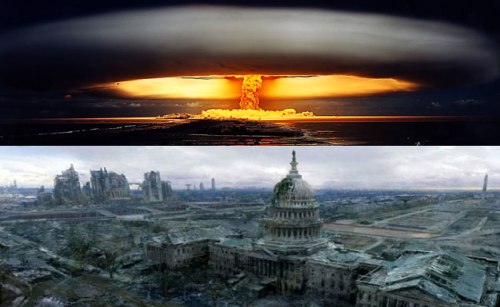